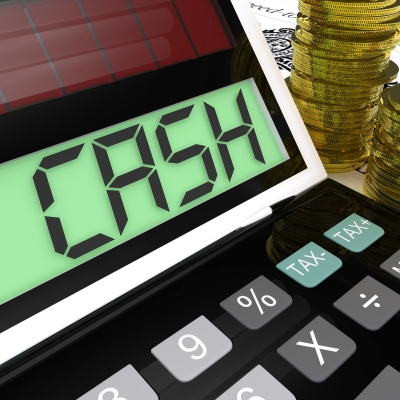 There is a common misconception that borrowing must always be a bad thing.

The ill-informed are so frightened of finding themselves indebted that they avoid asking for help even when it could be of benefit to them, erroneously believing that only the financially unstable seek extra funds.

The truth is that most loan requests are actually catalyzed by a desire to speed up the time it takes to achieve our goals.

Most of the people that borrow money are perfectly financially stable, and only borrow so that they can get what they want instantly rather than spending a year or more saving up for it.

So, according to the latest research, what are the most common expenses that we’re borrowing money to cover?

The most common reason for borrowing is partially attributable to the rise in payday loans. The availability of extra financial options like these have allowed for the public to become more relaxed within their spending habits. With more and more of us beginning to see loaning money as a feasible option, people are no longer struggling until the end of the month if they need something ASAP. Instead, they’re choosing to purchase what they need outright, whether this is a new mobile, a computer, or even a holiday, and borrow money to tide them over until payday comes around again.

Although some may debate the logic of the haphazard approach to borrowing illustrated above, others use it as a clever financial tool to help reduce their outgoings. Those who have borrowed on a number of previous occasions often find that it is more economical to take out a consolidation loan than it is to pay interest to multiple providers. Using this method, it is possible to bring all of your debts together to allow for repayments to be managed much easier.

It’s also increasingly popular to purchase vehicles with the help of a loan or another borrowing alternative. More and more often, people are looking at how long it would take them to save the money needed to purchase a vehicle outright, and realising that it makes better financial sense to pay a little more in interest, and buy the vehicle when they actually need it. This often gives them the opportunity to expand their budget and purchase a more upmarket model, which can usually help to save money on insurance and maintenance in the long run.

Could borrowing in 2016 be an option for you?